francoisvn
11:29pm 15 Dec 2015 edited 7:03pm 2 Apr 2019 in Projects
Jetstream is an elegant puzzle game where you soar amongst the clouds. Play through dozens of sculpted levels as you travel around the globe. 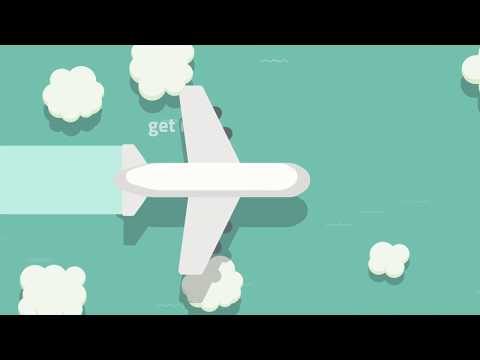 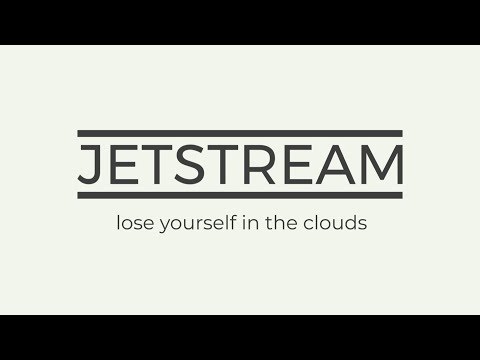 Grow your line to reach the goal. There are 24 puzzles and a few different mechanics get introduced along the way.


I made it for Ludum Dare 34 this past weekend. I had the core mechanic down in the first few hours after starting to code, and then I spent the rest of the time iterating and polishing. I'm quite happy with how it turned out, but I'm still itching to add a myriad of little improvements.

If I get some time, some things I'd want to add include: more levels, more mechanics, and a procedural infinite mode.