My name's Mayur. I just finished my game music reel so I'm posting here for anyone that wants to take a listen. I studied sound engineering at college and I've been producing music for about 6 years now and been playing instruments for even longer. I've been playing games my whole life though so I don't know why it took me so long to marry the two, but here we are!
I'll be doing a second part soon focusing on sound FX/design and implementation, but I'm still getting to grips with that. Any feedback/advice of any kind is really appreciated as well and I'm also really eager to work so if anyone likes what they hear don't hesitate to hit me up! 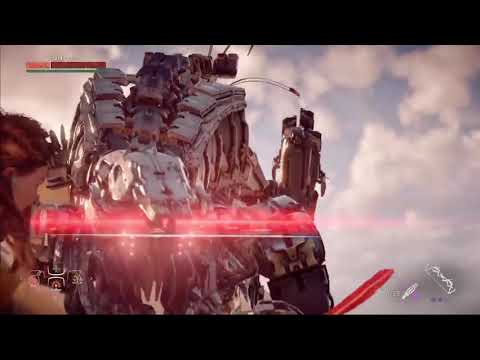