A very early look at a project I am playing with. Just got the path-finding all sorted out and thought I'd give it a show.

You can find a short video demo here: 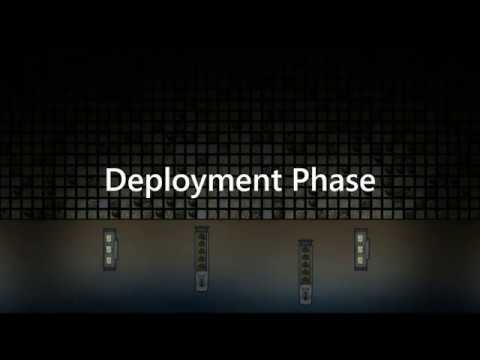