We've been working on a new game called Falconet. It's a 16-bit retro style twin-stick-shooter. 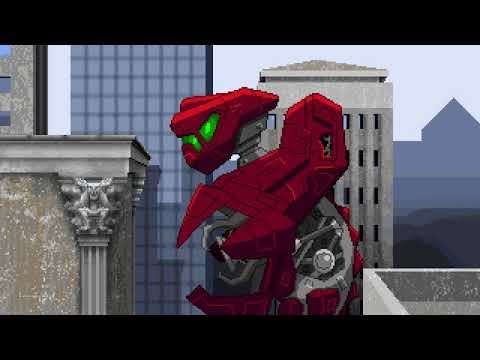 We are working hard to get the alpha build demo ready for everyone to try out. Cheers!