unnamedArt
9:23am 18 Aug 2015 edited 1:17pm 7 Oct 2020 in Portfolios
Portfolio of Yeshua Nel.
I'm Yeshua Nel an artist from South Africa with an interest in the game, movie and comic book industry. 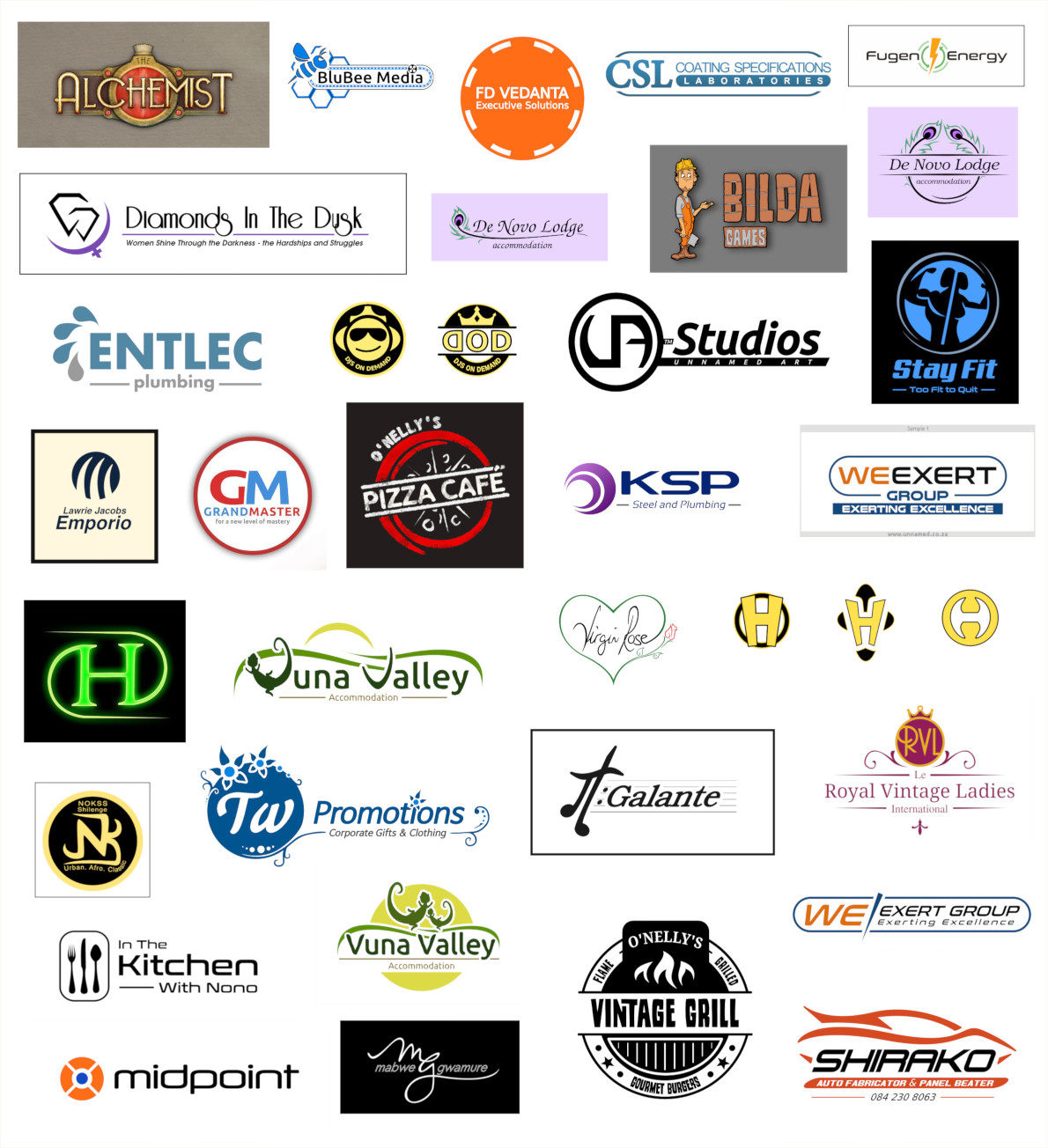 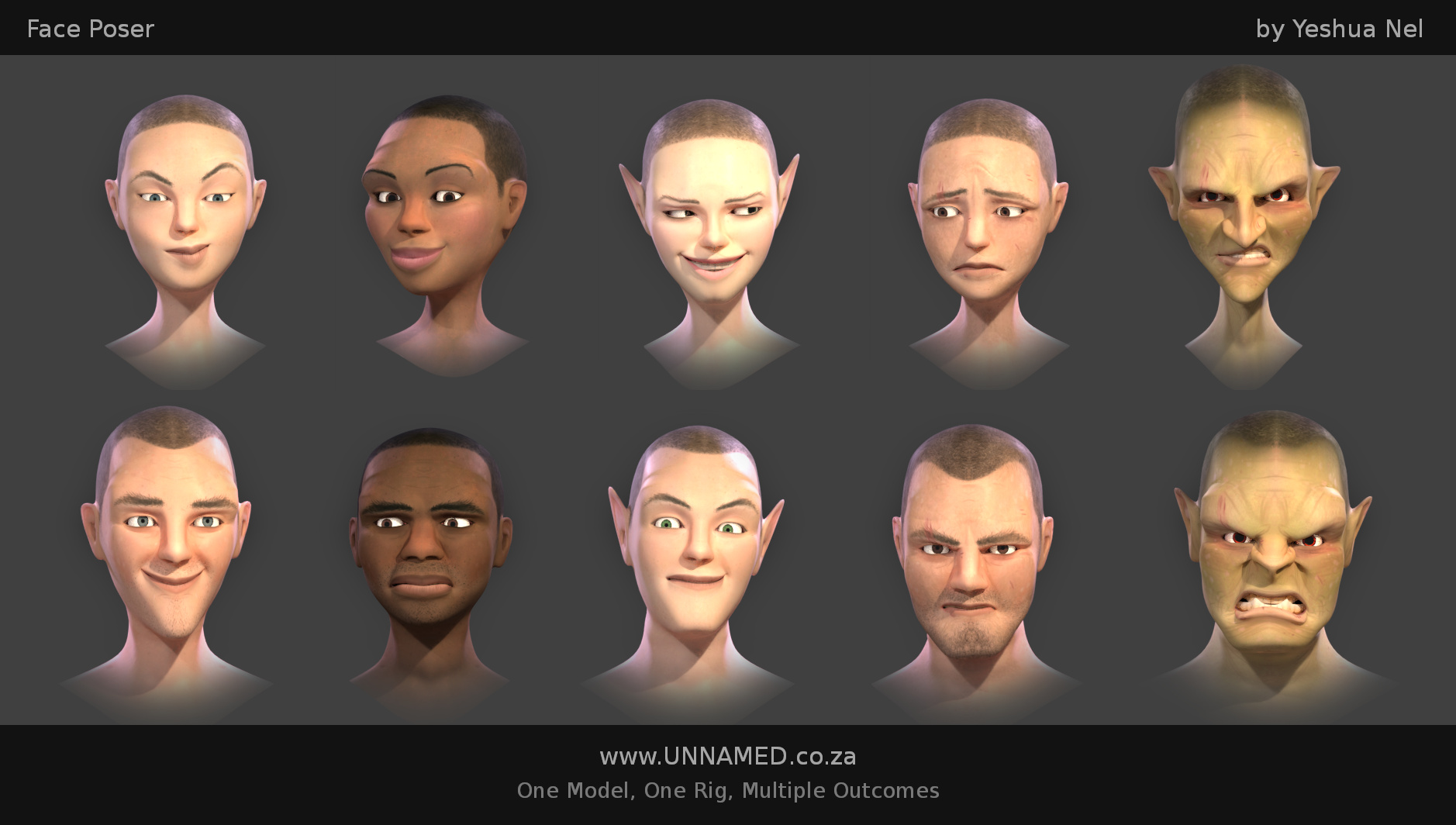 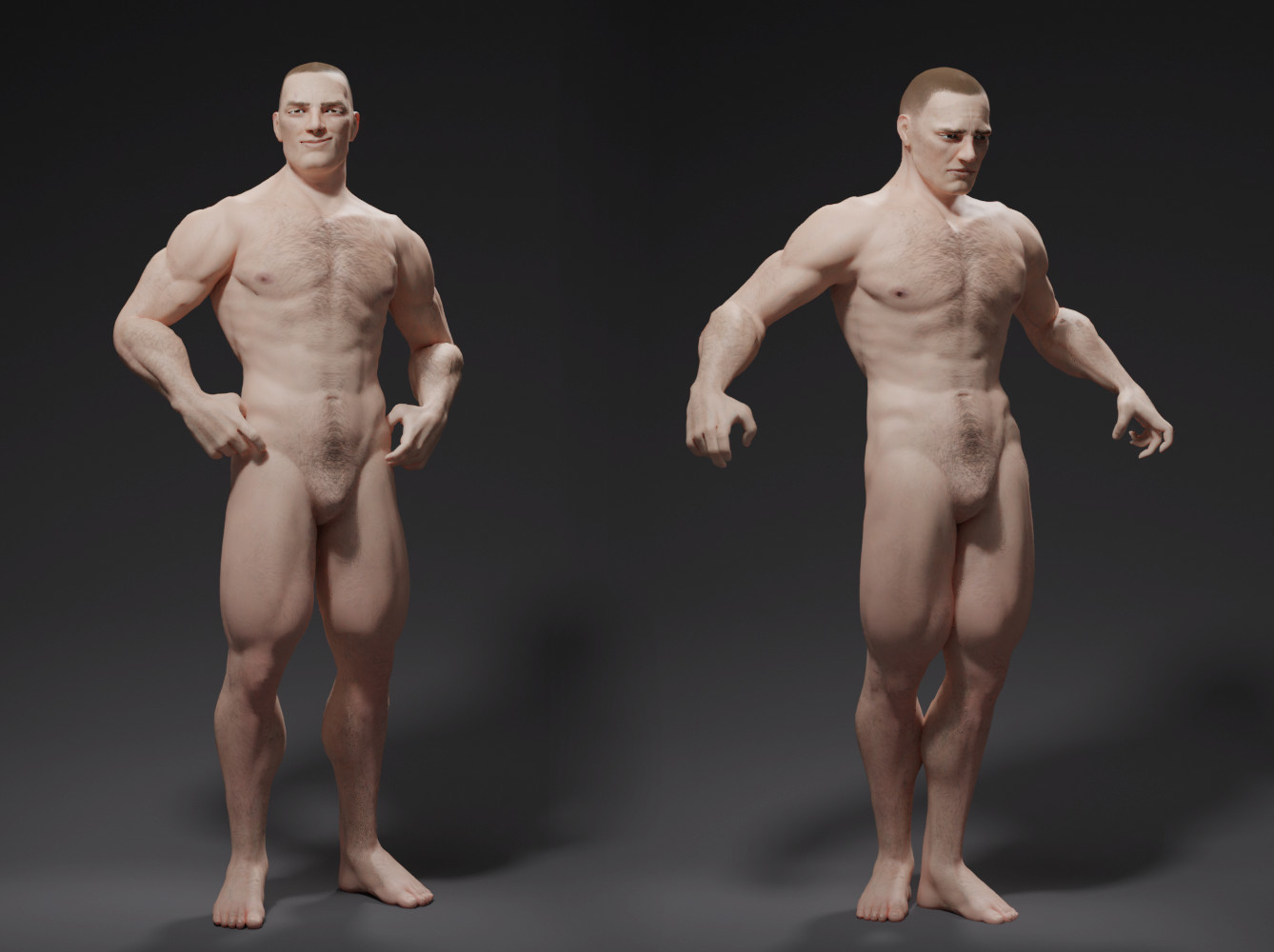