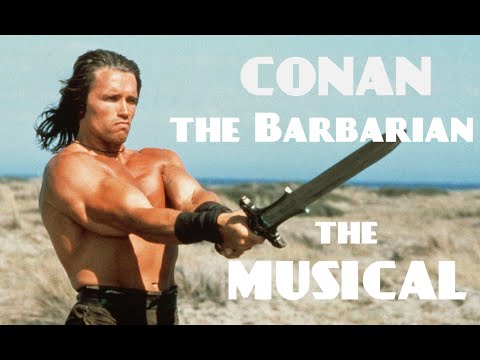 Hey! So I drew Conan because he's awesome. Though I didn't do the Arnie version, this is closer to the comic book Conan the Barbarian. (I know it's meant to be a video game character.) 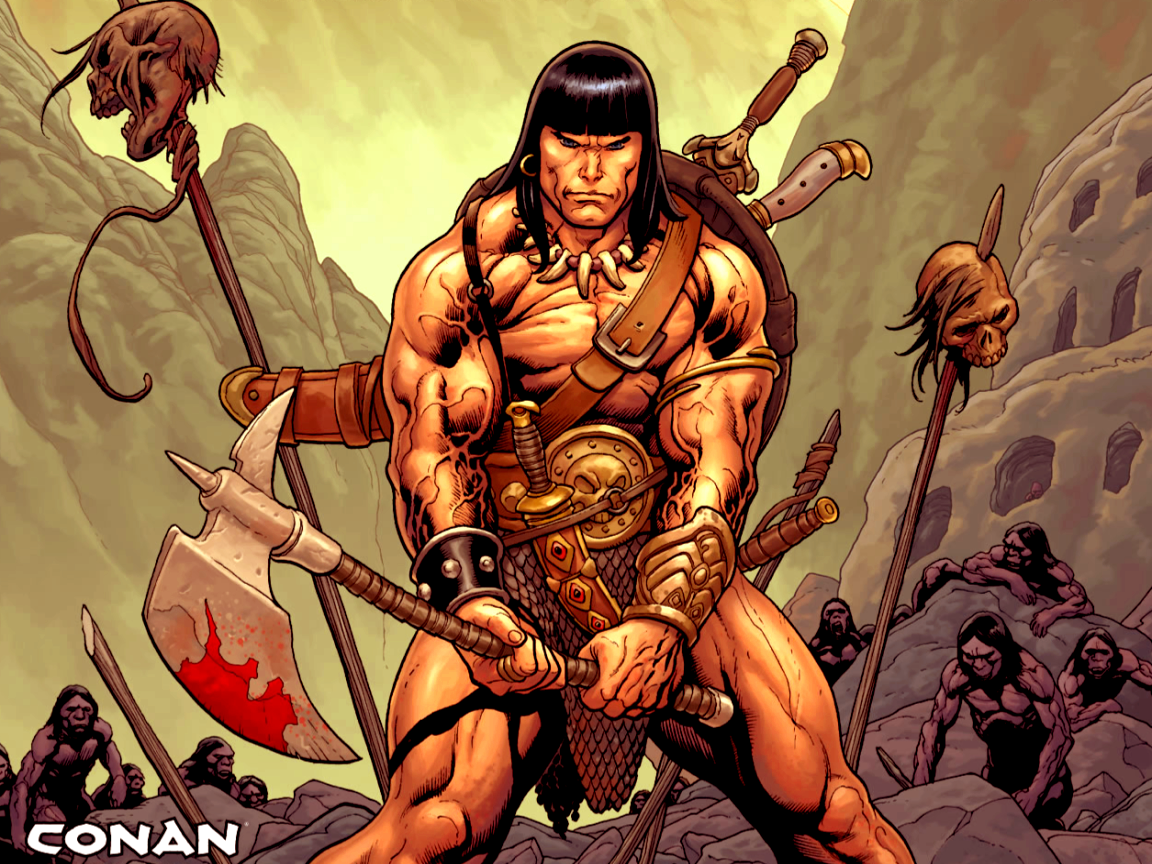 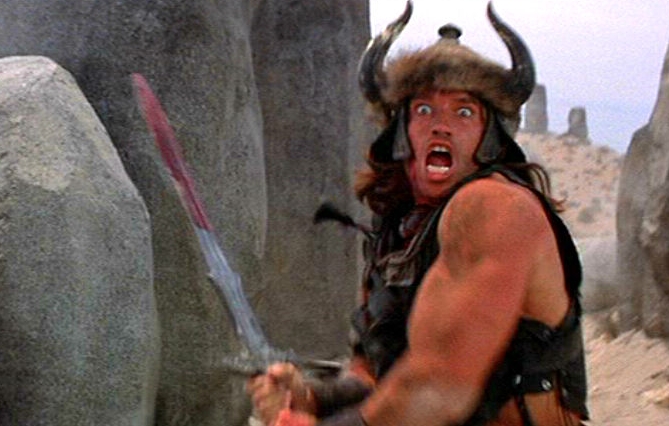 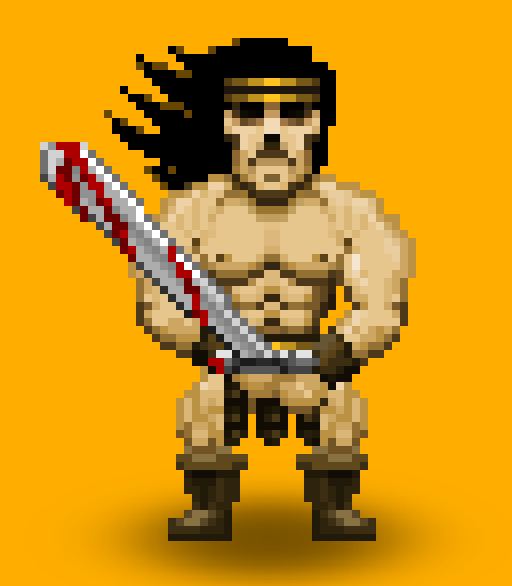 Had some fun with this! 64 X 64 is WAY bigger and WAY more work than I usually try, and it was pretty difficult scaling my normal approach to pixel art up to that size (in fact it didn't really work).

Also I posed him like a He-Man figurine, which, though I did it because I'm lazy and under pressure to do other things today, is also somewhat suitable as He-Man was originally intended to be Conan, but Conan was too sexy so they had to tone it down. (He-Man is the original Bronan the Brobarian).
Thanked by 2Nandrew Tuism