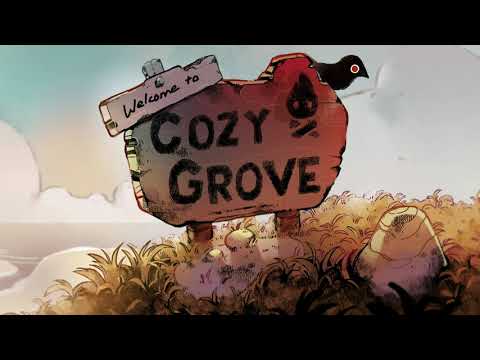 Welcome to Cozy Grove, a life-sim game about camping on a haunted, ever-changing island. As a Spirit Scout, you'll wander the island's forest each day, finding new hidden secrets and helping soothe the local ghosts. With a little time and a lot of crafting, you'll bring color and joy back to Cozy Grove!

I've been spending the last while working on Cozy Grove at Spry Fox and thoroughly enjoying it. I know some folks like to know what other South Africans are working on, and while I've been working with Spry Fox from SA, most of the team is international, so it's hard to know that any locals are involved from first appearances. The game is in active production, gearing up for a release next year. I don't have much to share here and don't plan to keep this updated all the time (this isn't a marketing channel), but if anyone has any questions about how we're making the game or anything related to the process, please feel free to ask me :)

If you're interested in the game:
Thanked by 3watman riders_of_rohun konman