KyleL
5:30pm 22 Oct 2020 in Projects
Hi there! I wanted to start up an official project thread for Project Nyx. It’s an experimental sci-fi multiplayer shooter that blends frenzied ground combat with chaotic six-degrees-of-freedom space battles. I am looking for portfolios, especially from local developers, artists, sound designers, and so on. If you're a creative with a bit of experience, I'd love to hear from you (jobs(at)major7thgames.com)!

Any feedback is encouraged! I'm working towards a new build that I'd be keen to share with people here eventually. 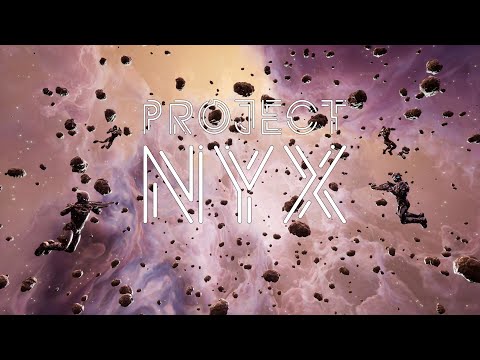 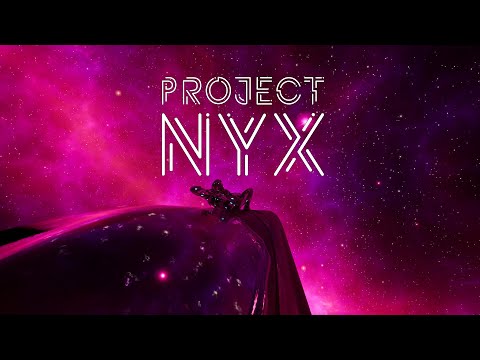