Sonicay
7:50am 30 Jul 2020 in Projects
Hey all, it has been such a long time since I have posted on the forums.
Glad to say that I am back, me alone this time, doing solo development is hard, but yeap lets keep it up. 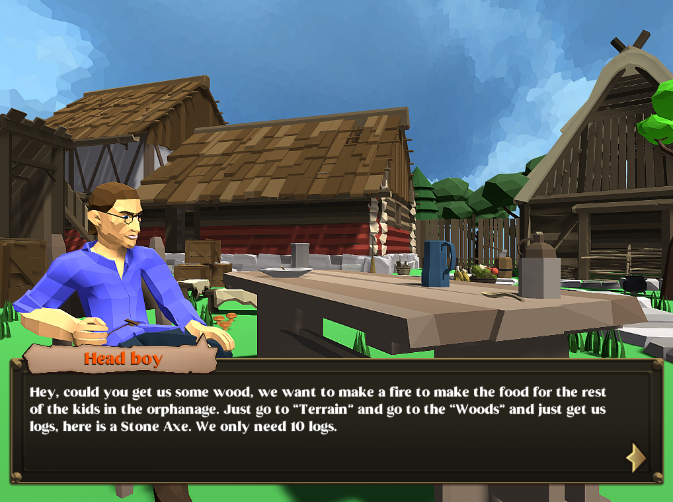 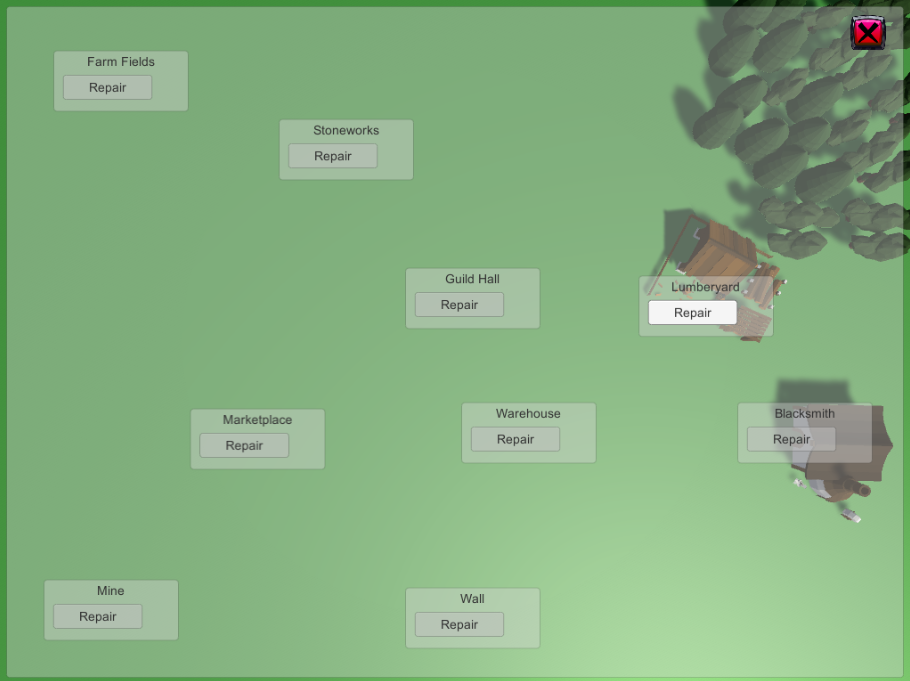