VMASTER
1:05am 26 Jun 2020 in Projects
Hello There!
I have been working and expanding on one of my projects from the #PROTOSHI Game Jam, and will be releasing this version later this year on Steam, with plans for more expansion afterwards.

Here is the first trailer: 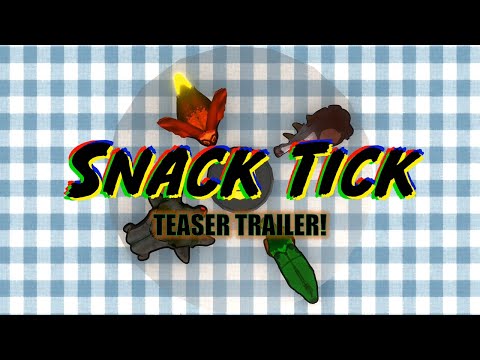 Let me know what you think!
Thanked by 1Kulu