GideonGriebenow
6:40pm 21 Jun 2020 in Projects
I am slowly developing a strategy game (see attached screenshot) where the map you play on is situated on the back of a turtle (as in many historical myths, and more recently the Discworld series) floating through space. For different scenarios, you would find yourself on different turtles, with maps of different sizes. As the turtle grows it gathers space debris, which it adds to its landmass, eventually growing the actual “disc” (which could be oval shaped). Different turtles in different regions of space would also have the game factors / parameters adjusted, so that you’d have to adjust your strategy to keep being successful.

You will start off with a band of denizens and their dwellings. Your first task would be to secure resource supplies – food, wood and stone – which will allow you to expand your settlement by adding higher tier buildings and upgrades. These would move from being resource-focused towards social, economic and informational mechanics. At a few other places on the map, people would also be banding together, and you are able to grow your population by progressing well enough in terms of capacity and the other game factors that these people yearn to join your settlement. Positive competition, but also trade and collaboration, between settlements would allow greater progress, and I’m leaning towards an end goal that somehow allows you to actually preserve the life of the turtle your world dependents upon for its existence.

I would like the storyline and game play itself to be somewhat funny, but in a deeper, philosophical kind of way, kind of like a very distant cousin to Sir Terry Pratchett’s Discworld.

I started learning Unity and C# in February of 2019, although I have decent programming experience, and it’s always been a dream to design and develop games. I’ve been documenting my game development process in a series of videos, which you can follow here:

Introductory video (Where it All Started): 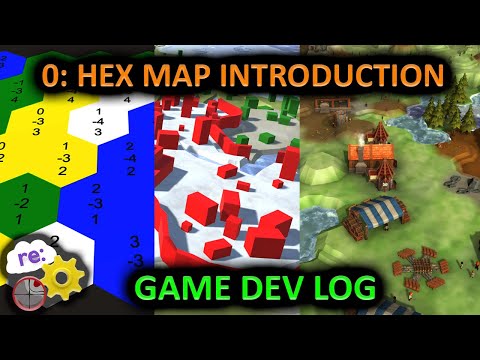 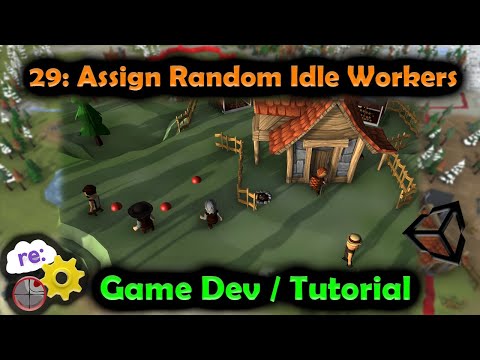 Thanks for taking the time to read this. I would gladly discuss anything about the project with interest parties.