Sam and I entered a jam on the weekend called score space.
https://itch.io/jam/scorejam8

The premise of the jam is that its a pairing between streamers and developers. Developers make the games over the weekend, then the streamers play the winning 3 games.

Feedback would be rad:) 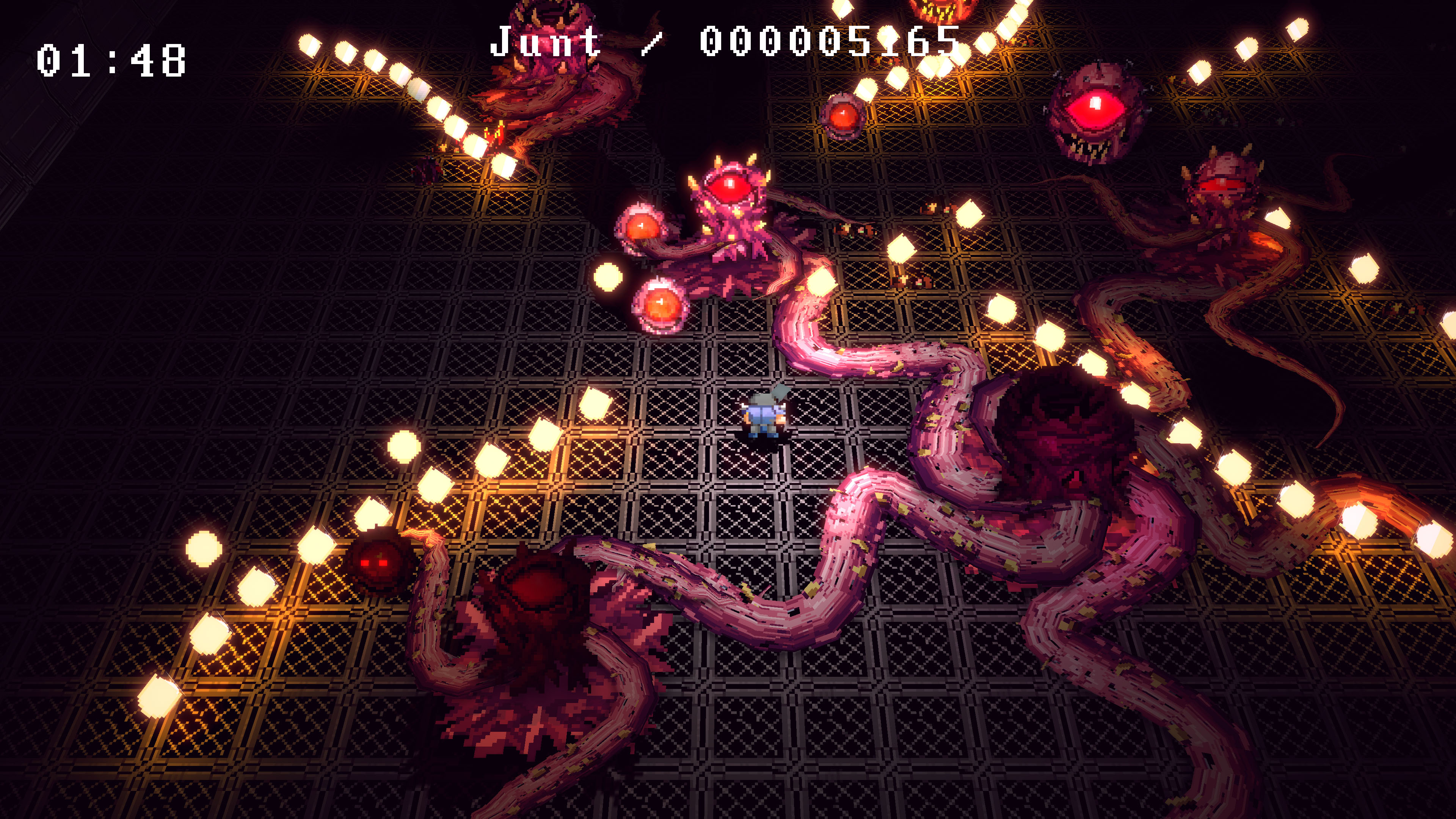