So my friend and myself have been working on a game and we're at the stage where we're able to showcase content. We've been a part of the community for a while but mostly have only been viewing from an outside. I think our biggest hurdle has been to find meaningful ways to engage with people online, since we're not all that clued up on those kinds of things. It would be great to get people involved in the community as the game grows, to bounce ideas and just to have general chats. 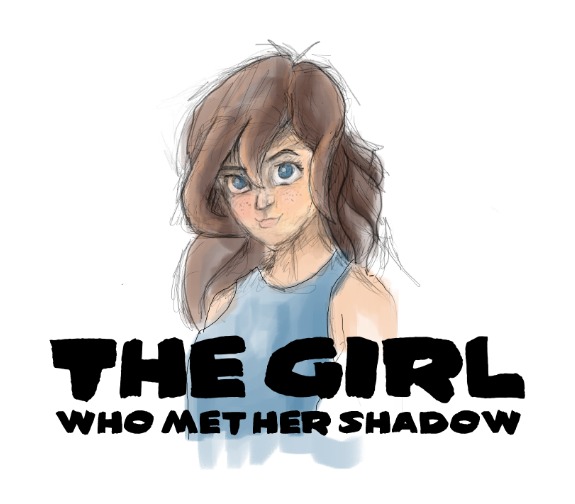 [The Girl who met her Shadow] is an adventure platformer game in which, a girl finds herself in a strange dark world after she went through a traumatic experience. As she tries to find her way out of this world, she starts to realize that the dark world is closely connected to her own world. The game includes themes of grief and peace, a modern dictatorship, combat with strange creatures, puzzles where the character finds herself traveling between two worlds, and a few new friends and foes. 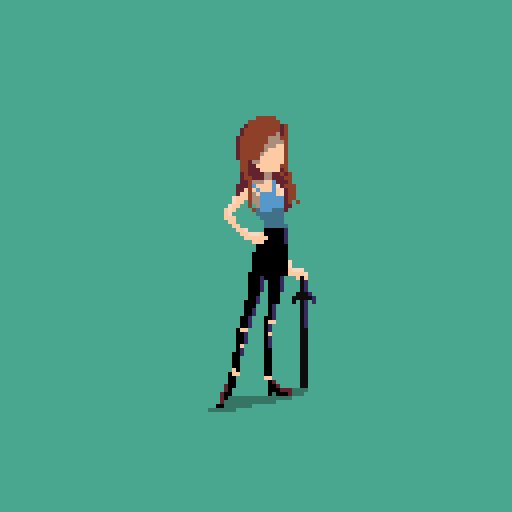 We're currently doing quite a bit of live streaming as we're building, so if you're bored during isolation and want to see what we're up to, please come check it out at: https://twitch.tv/indieglue

We'll be updating this thread as we go, and will also be releasing small demos to test etc. If you want more instant replies, check out our discord channel: https://discord.gg/w8g4eB