Sometime ago last year me and three other admirable developers made this game that I was personally quite proud to finish. Finished is a loose word because instead of uploading it then I decided to set it aside to do some tinkering before I actually finished and uploaded it. Nonetheless it is now by my own considerations "finished" and I would like to share it with as many people as possible.

So without further delay: 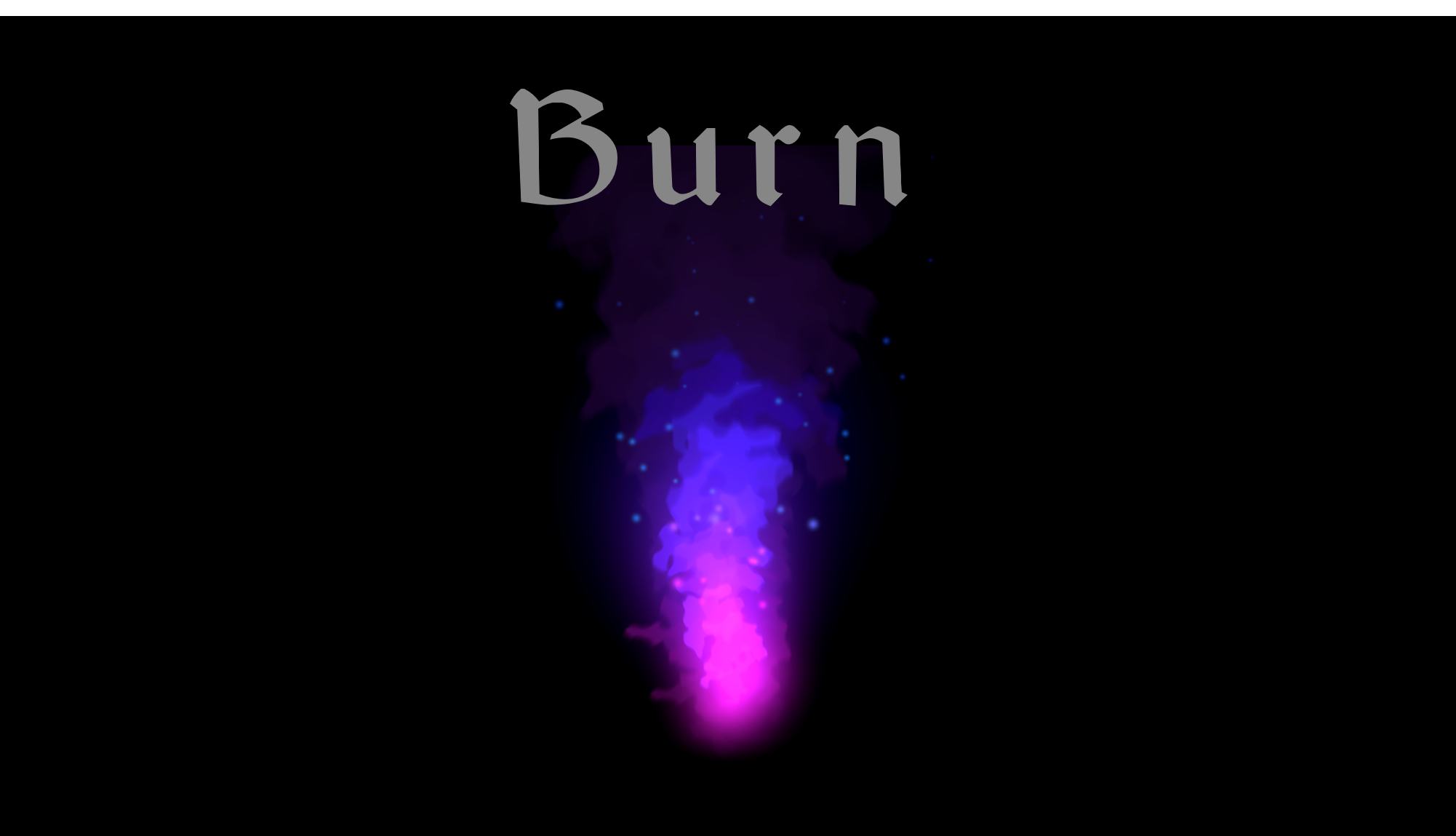 This game is called Burn, and its a deck-building rogue-lite card game where you fight monsters by playing cards with attack and defense totals. Kill monsters to progress and get more cards while also attempting to manage the losses you will undoubtedly have to inflict on yourself to gain powerful advantages to progress during fights. 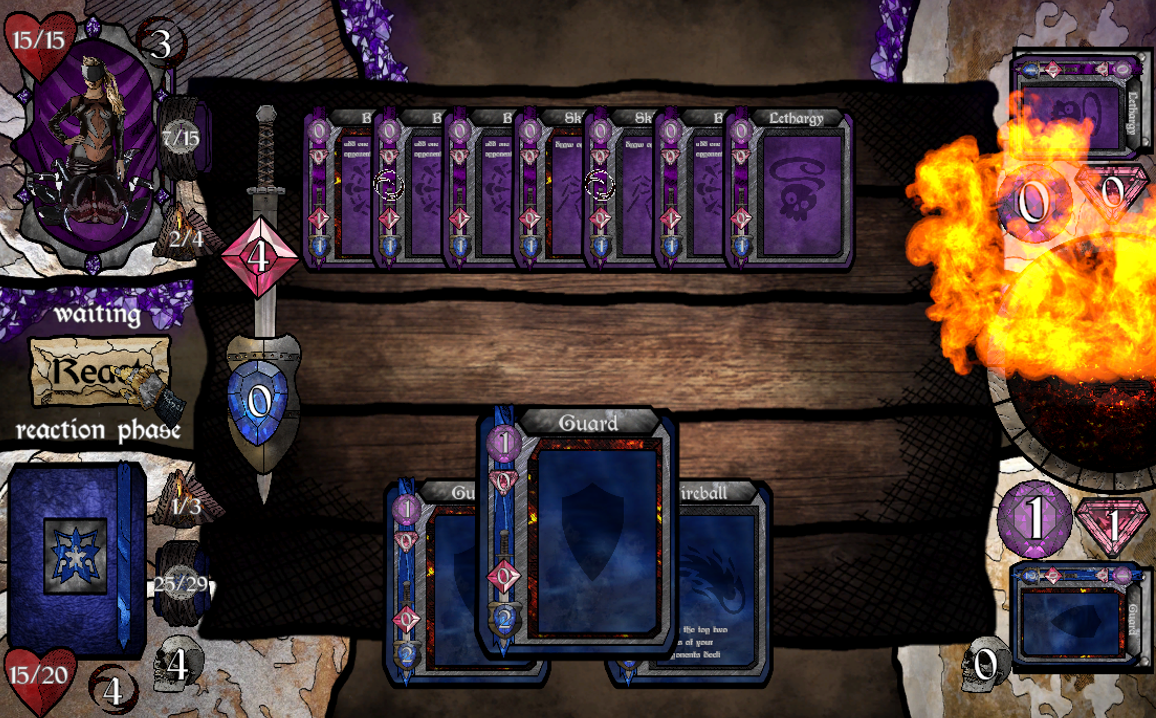 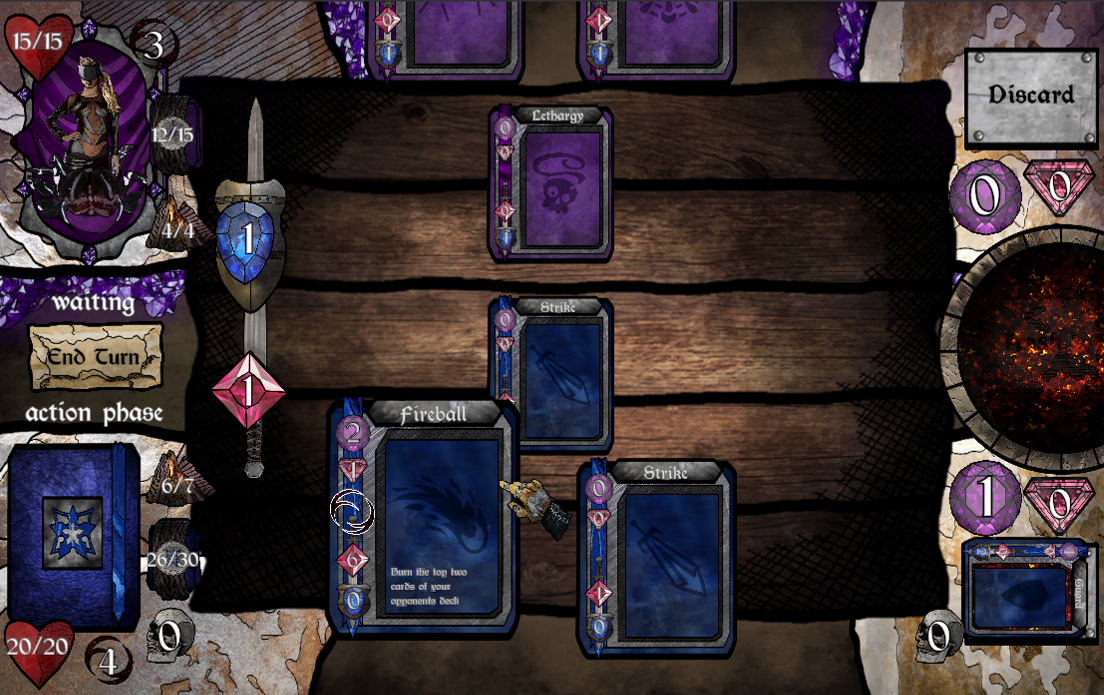 The game is very much a prototype or vertical slice and there are no plans to continue it in any form other than its analogue counterpart, but advice and comments are more than welcome.

Link below will take you to my Itch.io page where you can download the game for Windows and Mac. Unfortunately, I don't have access to a Mac so I couldn't test if that build is working correctly, but regardless I hope you enjoy it as much as we enjoyed making it!