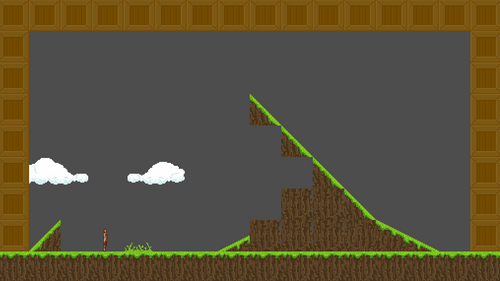 A Platformer made with Godot, meant as a learning experience.
Enriched by the community.
Focusing on mechanics not usually covered by tutorials.

The project is open source, so feel free to take a look at the inner workings, analyse, critique, and whatnot (link above)

This isn't really meant to be for entertainment, but if you get a kick out of it then aye why not ¯\_(ツ)_/¯

Feedback of any kind is welcome, thanks in advance.