I've been working on something for ~3 weeks and would love to get your feedback.

Invade is a celestial real-time strategy game, which I showed last night at the meetup. So far it's mostly been a one-man project by me with game design input and 3D models from @iceblademush.

You can grab the latest build here (which includes small fixes after feedback from everyone last night). 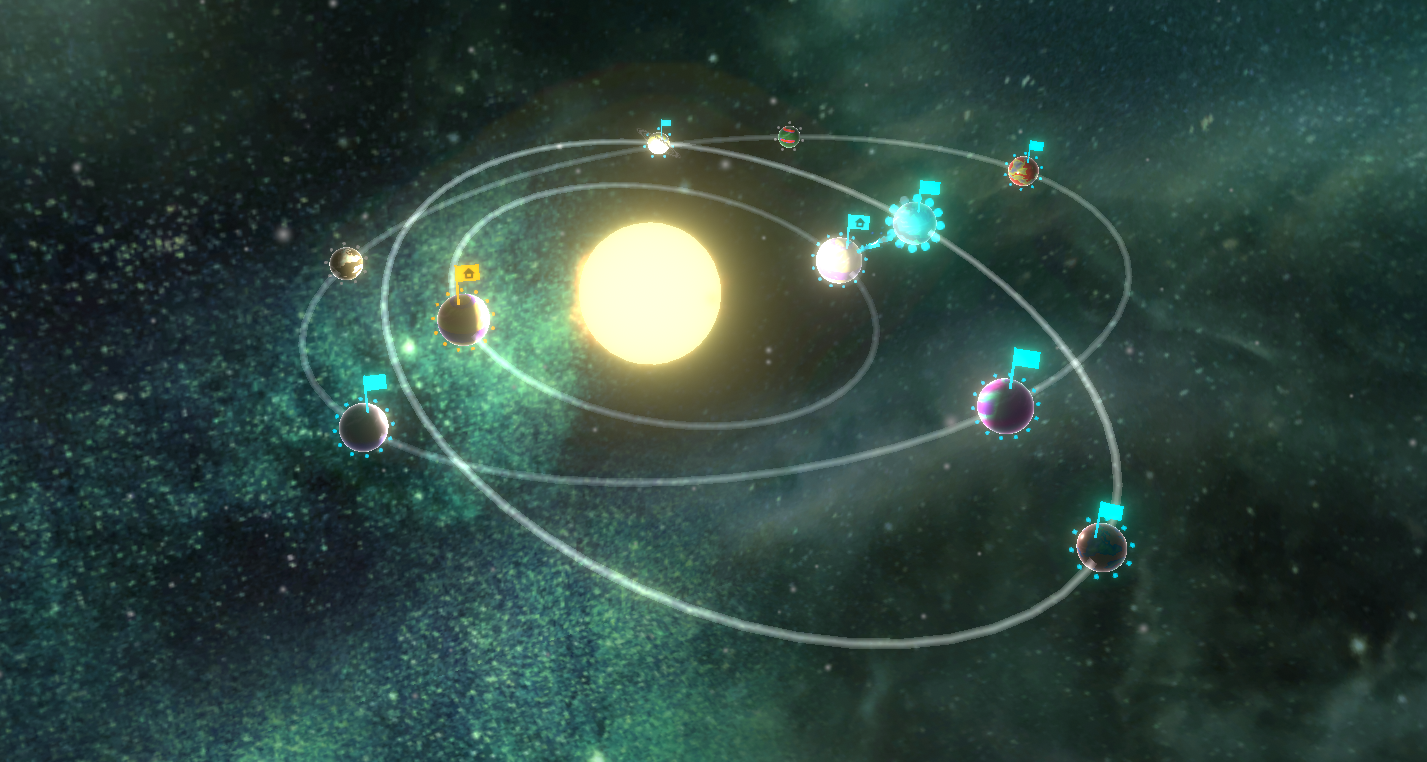 There are 2 key questions I'm trying to answer based on input I receive:
1) Did you have fun with this? Should I continue spending time on it?
2) What should my next step be? Flesh out more levels / put this project on ice / do a proper visual pass / something else.

Any and all notes / feedback you have is welcome.
Thanked by 6iceblademush megaguy32 pieter Fengol konman Jurgen