It’s sort of toybox of whimsical instruments that you can tinker with to make songs/soundscapes. 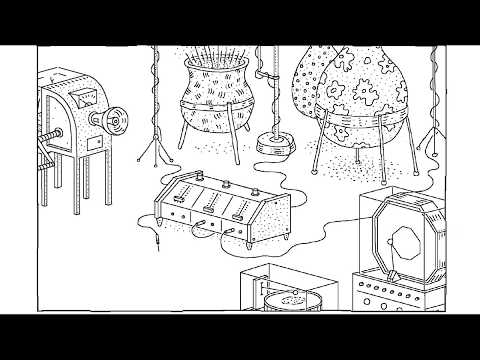 The main question I’d like to pose is what do you think the best way forward is?

I think it will early access well. Its relatively low effort to add new instruments and we can update it regularly.

Another way to go would be to have it be quite premium and only invite people to the beta over time. This would be better for garnering press interest, since you can offer them exclusive access, but I’m not really sure how much press is worth these days.