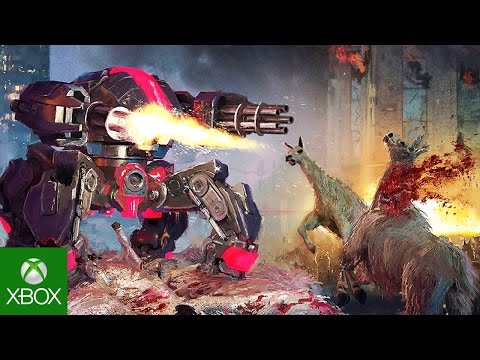 We've been playtesting with people at the Durban meetups, which has been super helpful. I'll try post about our progress here, and hopefully some of you can come play and give us feedback sometime :)

Some people playing at EGE