critic
1:32pm 23 Aug 2014 edited 9:02pm 10 Mar 2018 in Projects
Space Duty is a sci-fi story set on a space station, you have to survive by taking care of your basic needs in order to get through the story. You take a role of a drafted recruit that has been stationed there and your goal is to get off the station. 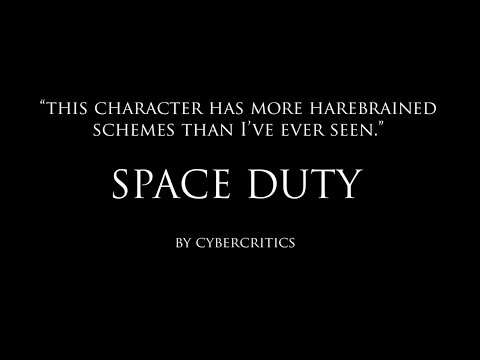