EvanGreenwood
1:02am 9 Aug 2012 edited 4:13pm 12 Jun 2013 in Projects
So Free Lives is working on a game called Bro Force. It's about smashing terrorists and performing other feats of epic machismo. It's about the cosmic bond between kindred killers and most importantly, about being a 90s action movie hero.

Here is the latest prototype: http://www.freelives.net/BROFORCE/BROFORCE_Brototype_Windows_25_Oct_2012.zip

We're trying to show our prototypes through the webplayer now: http://www.freelives.net/BROFORCE/BROFORCE_WEB.html 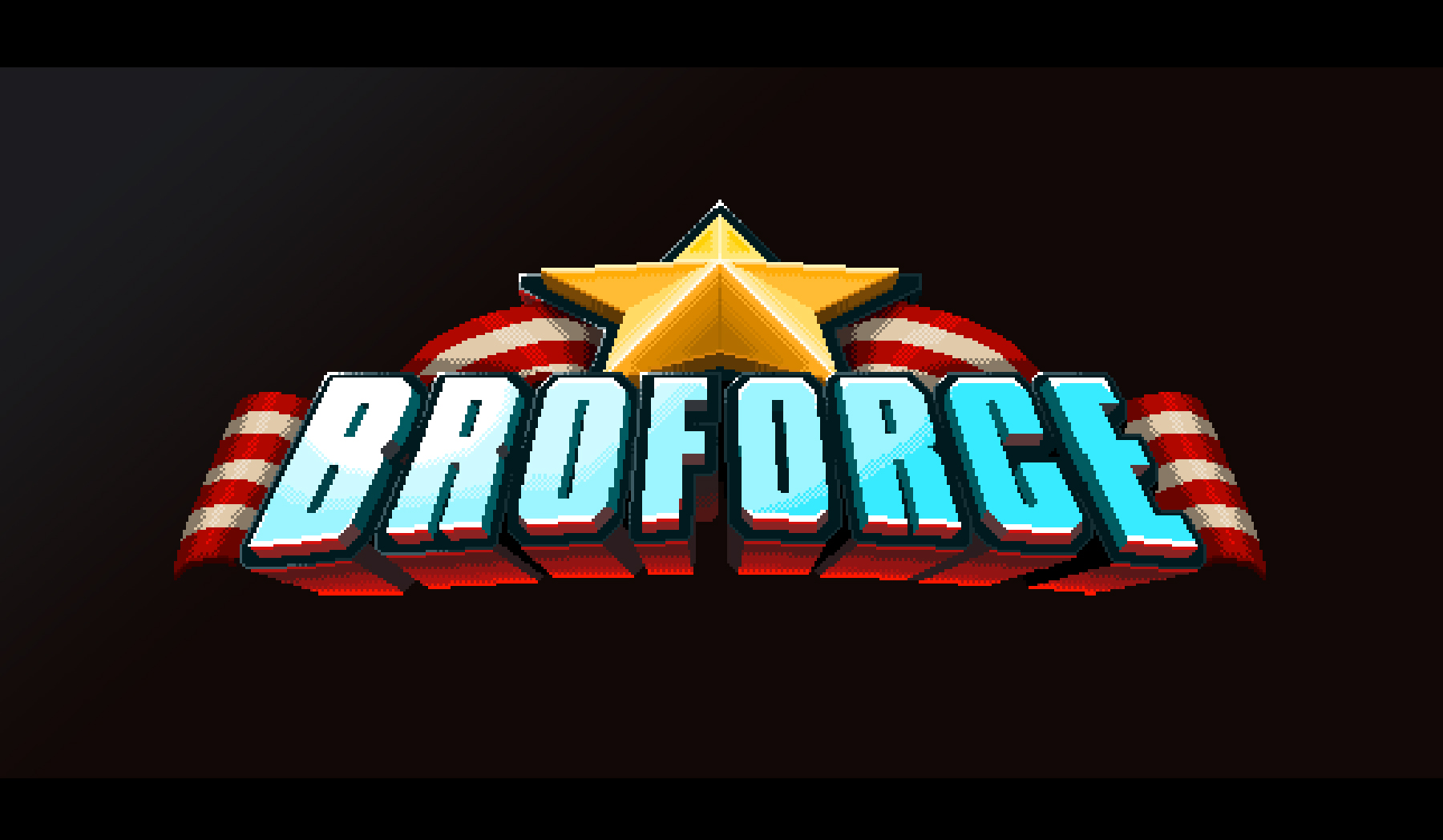 We're in the process of revamping a lot of things, changing the art style completely, adding a lot of depth and trickery to make the experience more rewarding and fun. There are about 10 Bros to play with for now. In this build only 1 of them has a custom special attack, but eventually each of them will have a unique special attack (and there will be more bros).

The game started last Ludum Dare, Free Lives had been working on another game, but we started working more and more on Bro Force and eventually realized: "ACTUALLY THIS IS THE GAME WE WANT TO MAKE". So that's what we're doing now.

If you're curious, please have a play of the prototype. It's a fair bit more polished than what we had at the end of Ludum Dare. It is nonetheless a good indication of the feel of the gameplay we want (though lacking in a lot of features and content and polish).

Right now it is best played 2 player local multiplayer. If played single player it will be a significantly easier experience than you may want (though it is still by no means an easy game). It has been balanced for the kind of chaos that only two or ore bros can produce. Admittedly though the two player camera work needs some more refinement, however even as it stands the camera feels preferable to the Spelunky coop camera (I think).

There are exactly 10 levels. You will know you've beaten it when it loops back to level 1 (and you feel kind of disappointed that it's over... I hope :P )

If it is confusing please let me know... I'm trying to work out how intuitive it is (of course a purchasable product will do a far better job introducing and explaining itself... and it would have customizable keys and that kind of thing... I particularly want to know if the game doesn't feel right, if it feels unfair or broken or unexpectedly disappointing in some way). 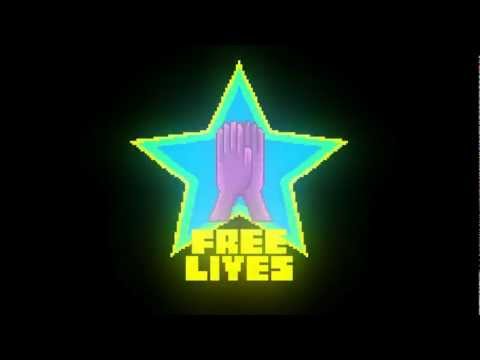