As discussed in this thread, we would like to start a simple sound design challenge.

The aim of the challenge is to provide sound effects, music or both for a video clip from a game, kinda like this.

Feel free to use your own clips, but I think it will be fun to all use the same clips and to see the different results.

Here are a few clips that you can use: 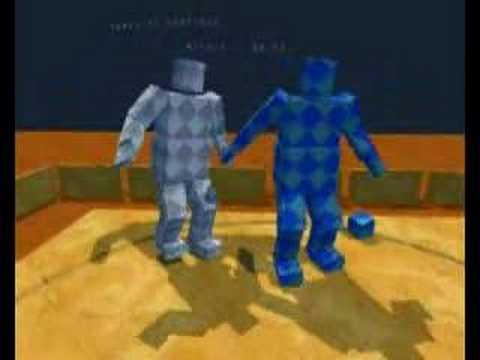 A shorter clip of Sumotori Dreams that I quickly made, in 480p and 720p.