roguecode
2:41pm 22 Jul 2019 edited 2:42pm 22 Jul 2019 in Jobs
We're looking for a freelancer for audio for a game we're making. Below I've detailed the number and types of assets we're looking for.
We're using Unity, and will highly favor someone that can do the integration of the audio themselves directly. This means that along with knowing Unity, it would be highly advantageous if you know enough C# to make like an "AudioManager" that we can just call when we want x to play. FMOD would be advantageous for the layering mentioned later.

If you're interested, please email me with subject line "AUDIO JOB" about who you are and a rough idea of the costs to matt@roguecode.com

Effects
18 interaction sounds: These are fairly simple "one shot" sounds that happen when you do something in the game. Examples: Cracking a safe, breaking glass, drilling safe, picking up thing, explosion.

Music
The general vibe and style of music we're looking for is roughly this: 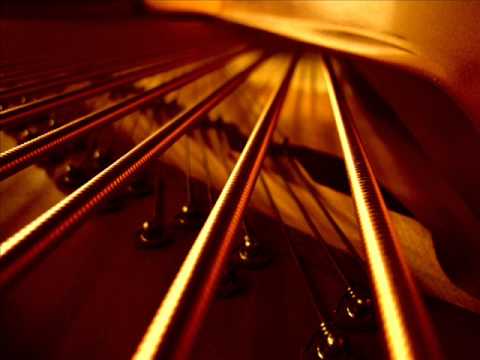 The music needs to be layered and dynamically built up at runtime based on the "excitement" levels we define.
The tracks need to loop, and the synth and bass would be added/removed dynamically to build up tension and stuff.
We're looking for 7 distinct tracks to be made like this.

Let me know if you have any questions!
Thanked by 2[Deleted User] Edward_van_der_Merwe