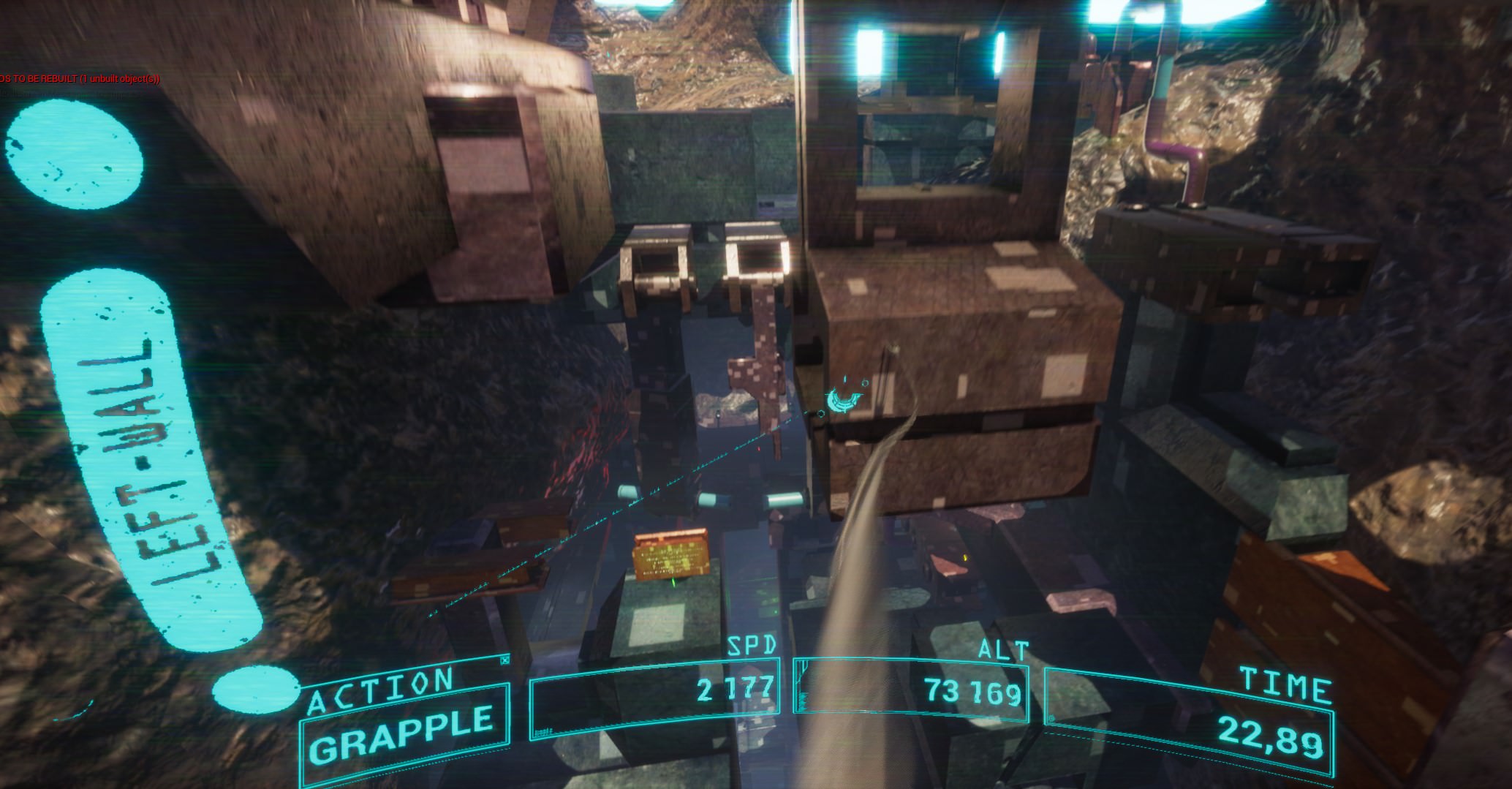 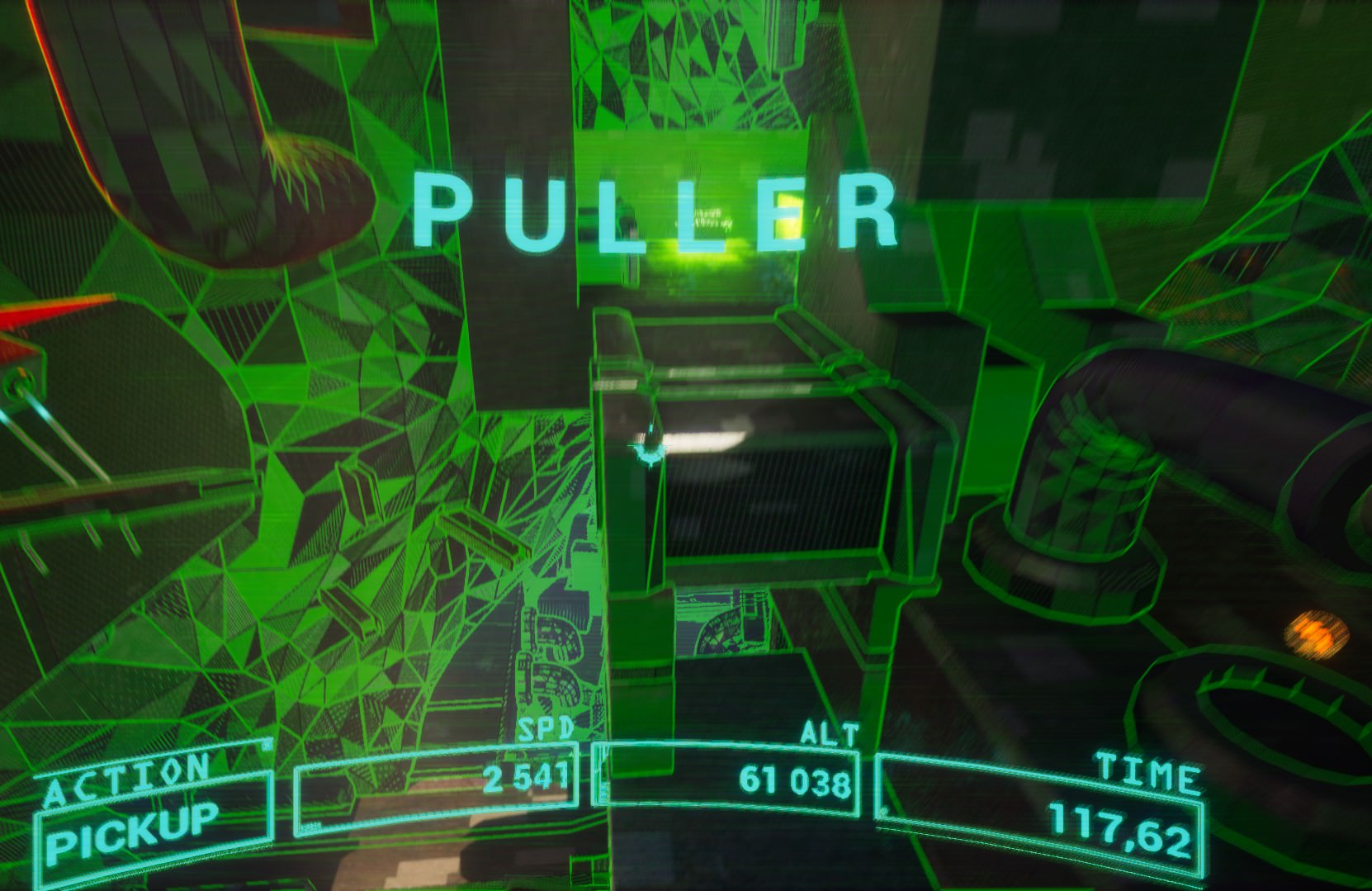 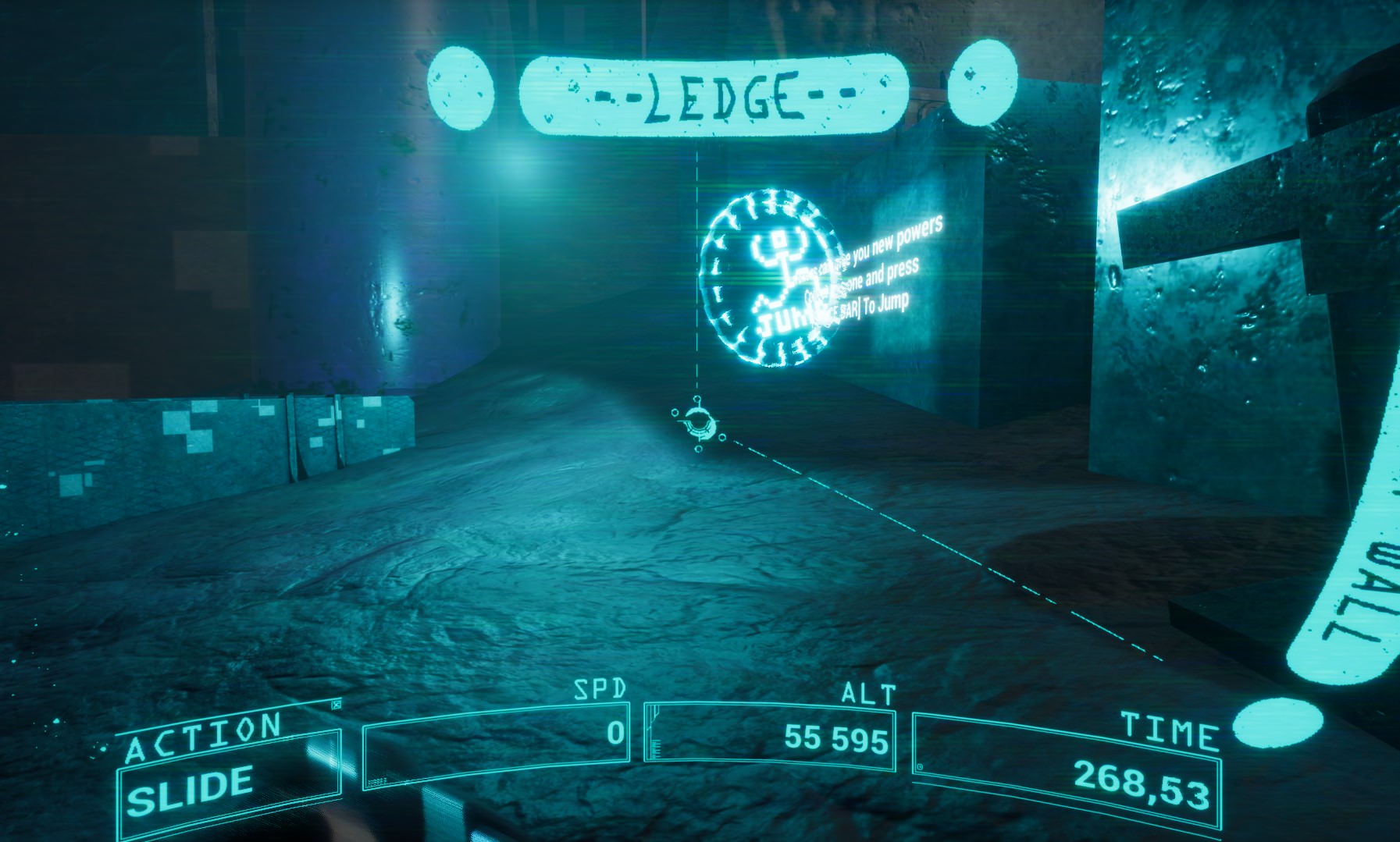 The game is focused around slowly building up new forms of movement, starting from basic movement and looking around, to getting the ability to jump and climb things.

The higher you get in the level the more powerups you'll find, enhancing your abilities and giving you entirely new ones sometimes.
You can learn to chain them together and keep momentum as you work your way farther and farther upwards, until you reach the top towers.

There's also a sandbox mode that unlocks everything right off the bat, though you can still collect powerups to get ludicrously fast.
All accompanied by my brother's High Tech / Drum and Bass sound design, it's rather fun to jump around in for a while, let me know what you guys think!

Rough system Requirements:
Windows 64bit
1GB Harddrive Space
3GB GPU
2GB RAM (not sure about this one? again, rough estimate)
If your system doesnt meet these requirements, feel free to try it anyway, I'm just going off of readings from HWMonitor