The Search is a 2D action game that can be played with the mouse. Left mouse button only.
There is turn-based combat and special abilities to be found.
It has a powerful soundtrack and the ending has a little twist if you make it there... 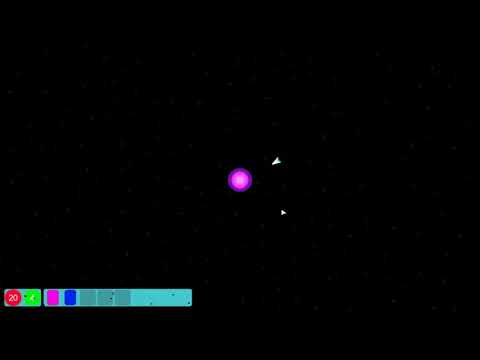