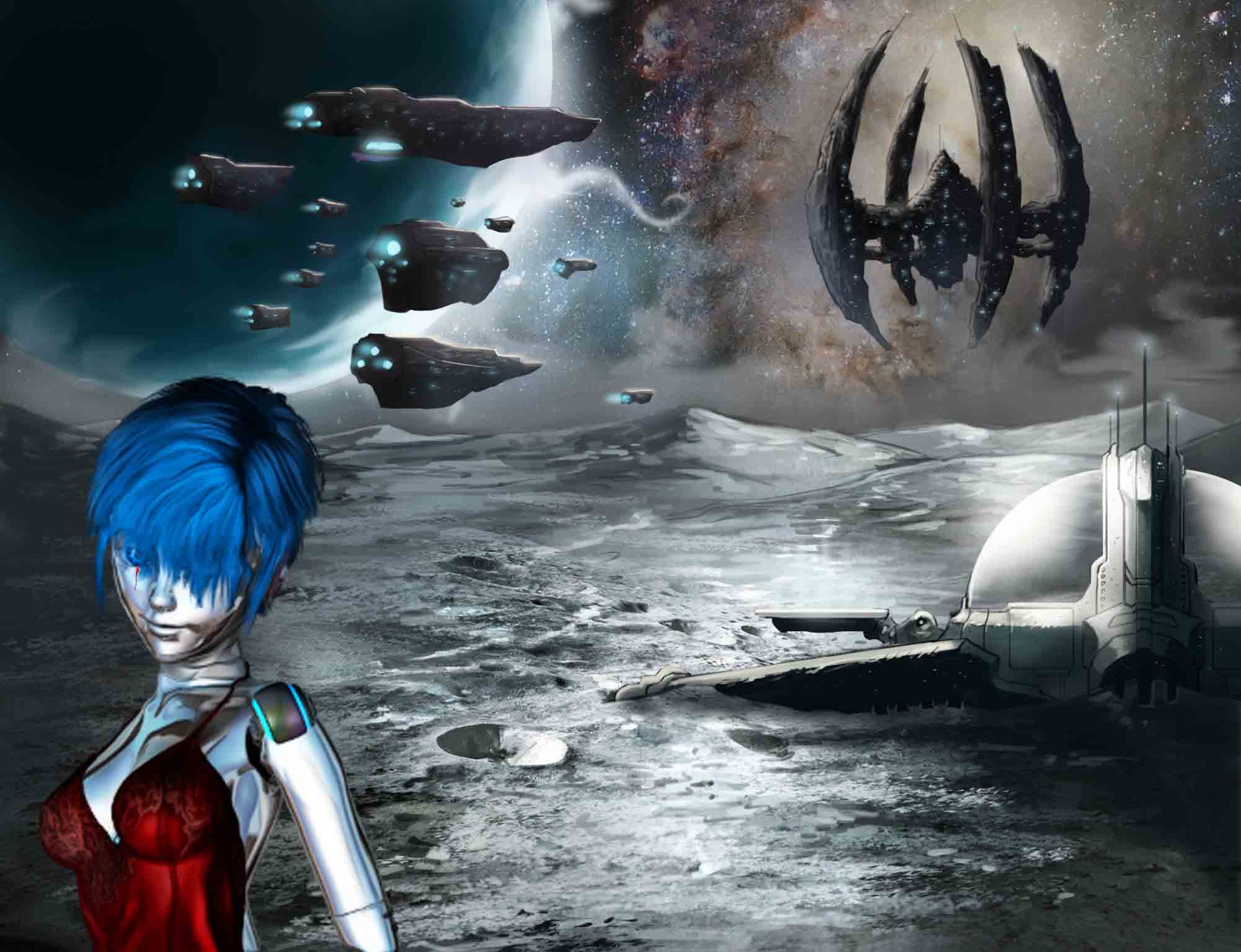 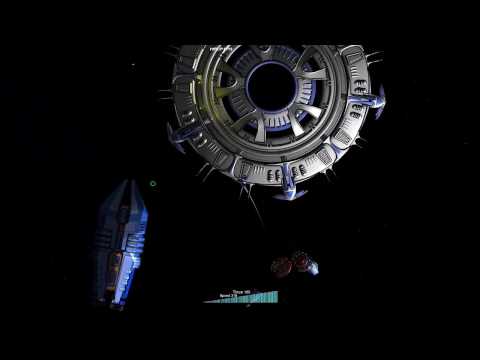 Embark on hazardous missions in a procedural generated galaxy. Star systems, bases, derelict structures and starships await exploration. What awaits you in this dark adventure as you traverse a hostile galaxy to unravel its secrets?
Thanked by 9francoisvn LittleBear NickWiggill Pomb Vincent Trimpiece _damN_ roguecode Kulu