Tuism
10:24pm 28 May 2019 in General
Really, really good look at various Roguelike's progression systems and WHY THEY'RE GOOD :D 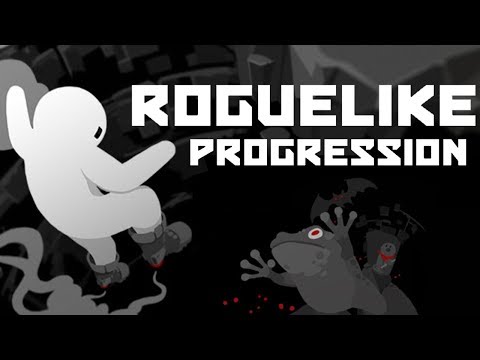