retroFuture
3:42pm 19 Aug 2013 edited 3:42pm 19 Aug 2013 in General
Pretty sure this will be of interest to some of you... an interview with Chris Crawford on interactivity, Boolean vs arithmetic logic and how obsession with graphical fidelity impeded development of richer interactive experiences. 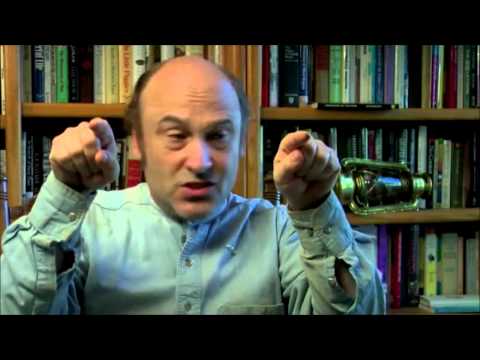