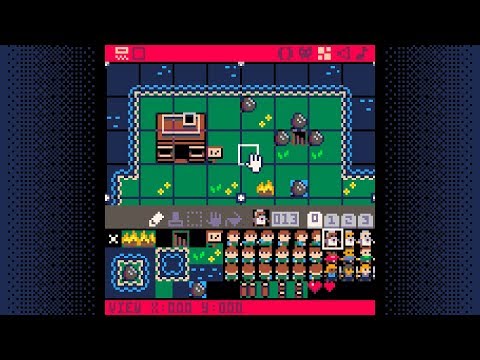 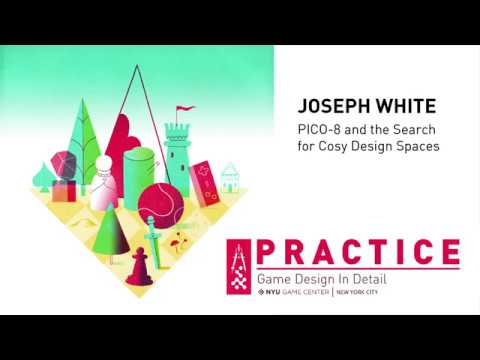 Just curious if anyone here has used it at all and what the experience was like?
Thanked by 1BenJets